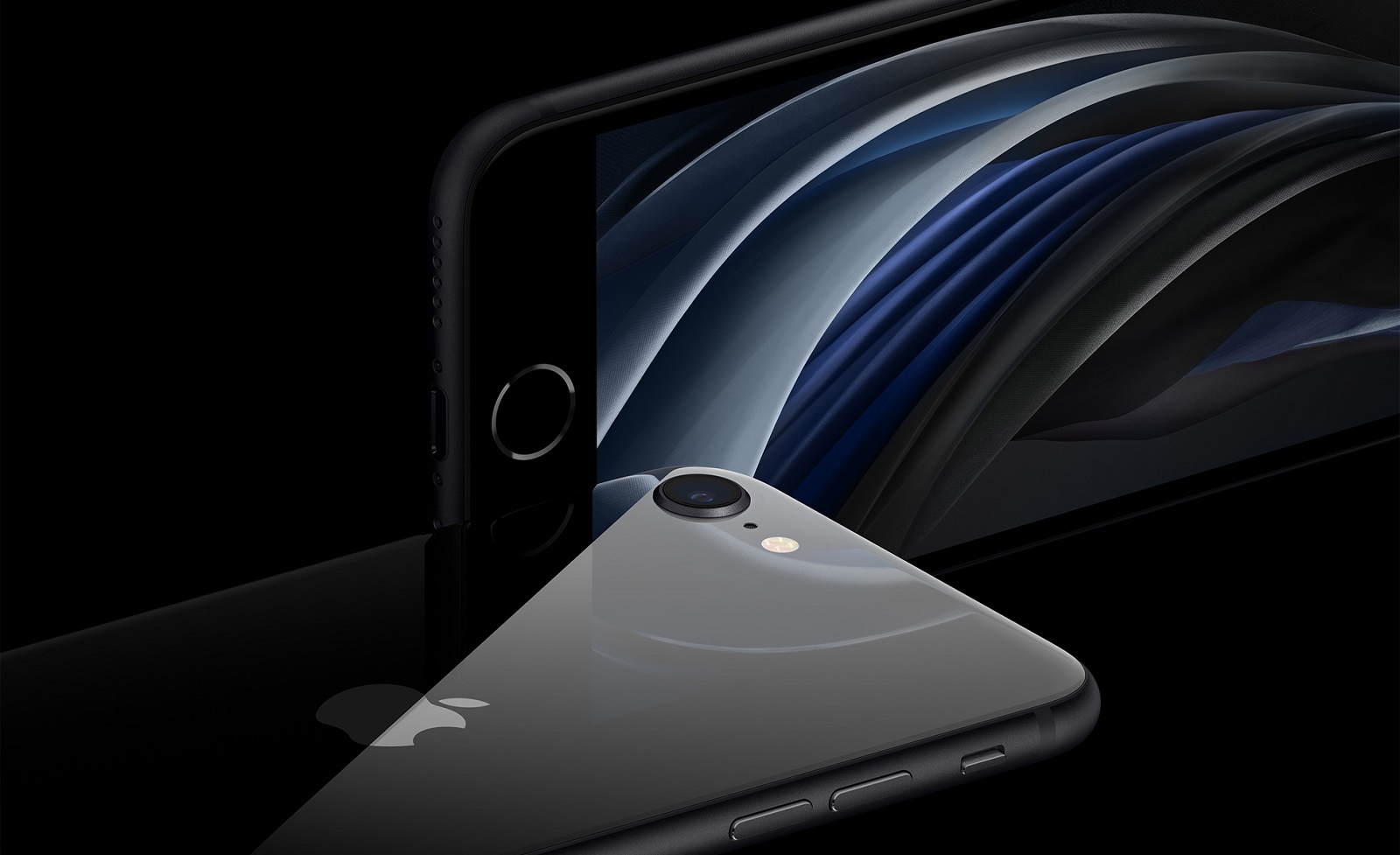 The novel coronavirus pandemic has had far-reaching effects on the global economy and triggered a recession in the United States, but you wouldn’t know it looking at Apple. This week, market research firm Canalys shared its second-quarter estimates for US smartphone shipments, and while shipments declined overall, Apple managed to hit a new domestic record with 15 million iPhone shipments over the three-month period.

According to Canalys, Apple’s US market share rose to 47% on the strength of the iPhone 11, up more than 6% from the same quarter in 2019. Meanwhile, Samsung inched from 22.3% to 23.2% in the same timespan, while LG, TCL, and other brands all saw their share fall year-over-year by multiple percentage points.

AMAZON’S TOP DEALS: These 5 awesome Amazon deals are all about to end

Interestingly, while smartphone shipments were down just 5% year-over-year, the average price dropped to $503, which is more than 10% lower than the average price in Q2 2019. With that in mind, it seems likely that the second-generation iPhone SE played a major role in Apple’s record-breaking quarter, especially with Apple announcing that iPhone revenue had only increased by 1.66% YOY in its third quarter results last month.

“As the coronavirus pandemic forced consumers to stay at home, 5G adoption in the US failed to take off,” writes Canalys analyst Vincent Thielke. “Store closures and virus fears limited interaction with demonstration models, tight consumer budgets further constrained spending power, and with scarce 5G network coverage in American suburbia, consumers saw plenty of reasons to buy a 4G device instead. Despite the lackluster 5G roll-out so far, strong carrier marketing in coming quarters will be instrumental in catalyzing a multi-year transition period from LTE to 5G.”

Apple is expected to launch four new iPhone models this fall, all of which will feature support for 5G networks, and all of which will cost more than $503. The iPhone SE and iPhone 11 aren’t going anywhere, but it will be interesting to see if the launch of 5G iPhone models will be enough to start the broad transition to 5G devices in the US in earnest. If conditions surrounding the pandemic don’t improve, it could be a strange fall.

“Greater unemployment has cut consumer choice, in some cases restricting the ability to buy a new device or cover phone-related expenses,” Thielke added, citing increased orders for low-end Android phones. “With economic challenges likely to persist, the sub-US$400 segment is poised to gain more prominence, particularly as Google and other Android players increase their exposure to the low-end and mid-range segments.”