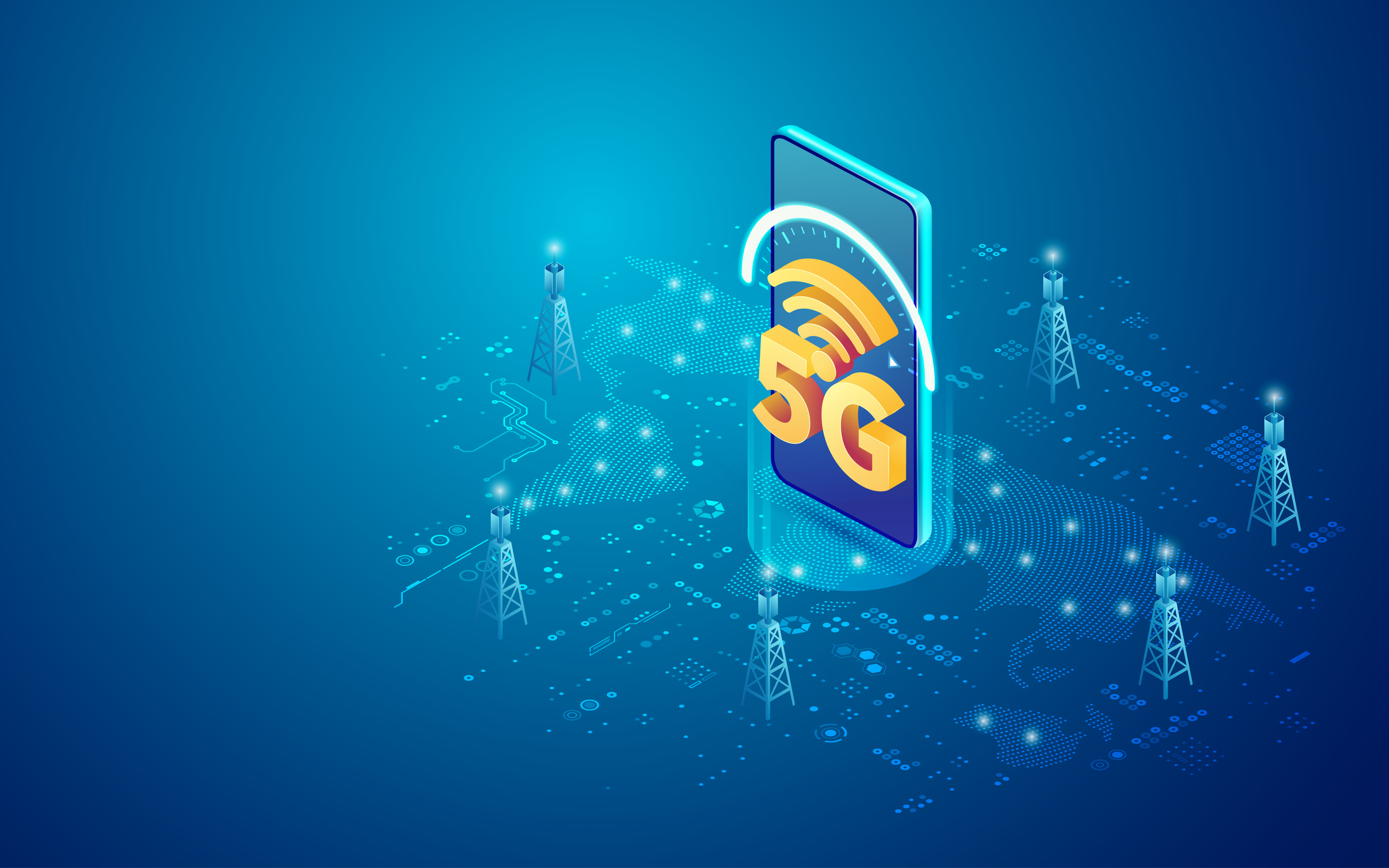 Apple’s (NASDAQ:AAPL) fall product unveiling is just around the corner, although the event is likely going to be held a little later than usual this year due to the COVID-19 pandemic. This year’s iPhone 12 is expected to spur a “supercycle” of upgrades thanks to a combination of a new design and the addition of 5G cellular technology. However, 5G focuses on two different types of spectrum: sub-6 GHz and mmWave (millimeter wave).

It might be awfully expensive to get full 5G support of both sub-6 GHz and mmWave frequencies.

Fast Company reports that Apple is only planning to include mmWave support in the highest-end model, which will ostensibly be called the iPhone 12 Pro Max. The current iPhone 11 Pro Max, the largest phone that Apple sells, sports a 6.5-inch display and costs between $1,099 and $1,449. The new model might increase that display size to 6.7 inches, according to Bloomberg.

The issue may be related to physical space inside the handset, as only the larger iPhone can accommodate the unique antenna design needed for mmWave, according to Fast Company‘s source. Additionally, the mmWave-equipped iPhone will only support mmWave 5G networks in three markets: the U.S., South Korea, and Japan.

If you’ve seen videos online that show breathtaking data speeds as high as 1,500 Mbps on 5G networks, that throughput is going through mmWave. That spectrum facilitates incredible speeds but there are drawbacks. Namely, mmWave signals cannot penetrate objects like buildings and the range is fairly limited. That’s partially why providing robust mmWave coverage is so expensive, since the sheer number of mmWave small cell base stations needed is extremely high.

In contrast, sub-6 GHz can’t offer the same speeds, but those signals can travel dramatically farther to improve overall network coverage. Balancing those trade-offs will be up to the carriers as they continue deploying the next-generation tech.

The real question will be whether mmWave support matters to the average iPhone buyer, particularly as many consumers may not be familiar with the nuances around 5G. Carriers have been rolling out 5G marketing blitzes in recent years, and marketers aren’t known for their modesty.

Bloomberg noted that Apple’s 5G testing had shown only minor improvements in data speeds, likely due to the fact that carriers thus far have been prioritizing sub-6 GHz since it’s cheaper to deploy. With mmWave coverage still relatively nascent, support for those signals may not be a dealbreaker for most people if they can’t tell or don’t know the difference.

Cumulative Growth of a $10,000 Investment in Stock Advisor Calculated by Time-Weighted Return