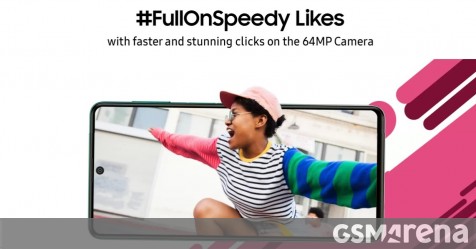 Samsung will introduce the Galaxy F62 on February 15 in India with an Exynos 9825 SoC and a massive 7,000 mAh battery. And its image shared by Samsung revealed the smartphone will pack a punch hole display and sport quad rear camera.

Samsung hasn’t detailed the Galaxy F62’s quad camera setup yet, but Indian e-commerce giant Flipkart confirmed the primary camera on the F62 will use a 64MP sensor. The rest of the cameras could be an ultrawide, depth, and macro units.

Last week, multiple reports claimed the Galaxy F62 will feature a 6.7″ screen, 32MP selfie shooter, and have 6GB RAM and 128GB storage onboard. The Galaxy F62’s Geekbench listing confirmed it will come with 6GB RAM, but we expect Samsung to offer more memory options.

The Galaxy F62 is rumored to start at less than INR25,000 ($345/€285) and come in Blue and Green colors. We’ve seen the latter in multiple teasers, which also confirmed the presence of a USB-C port at the bottom, joined by a 3.5mm headphone jack. 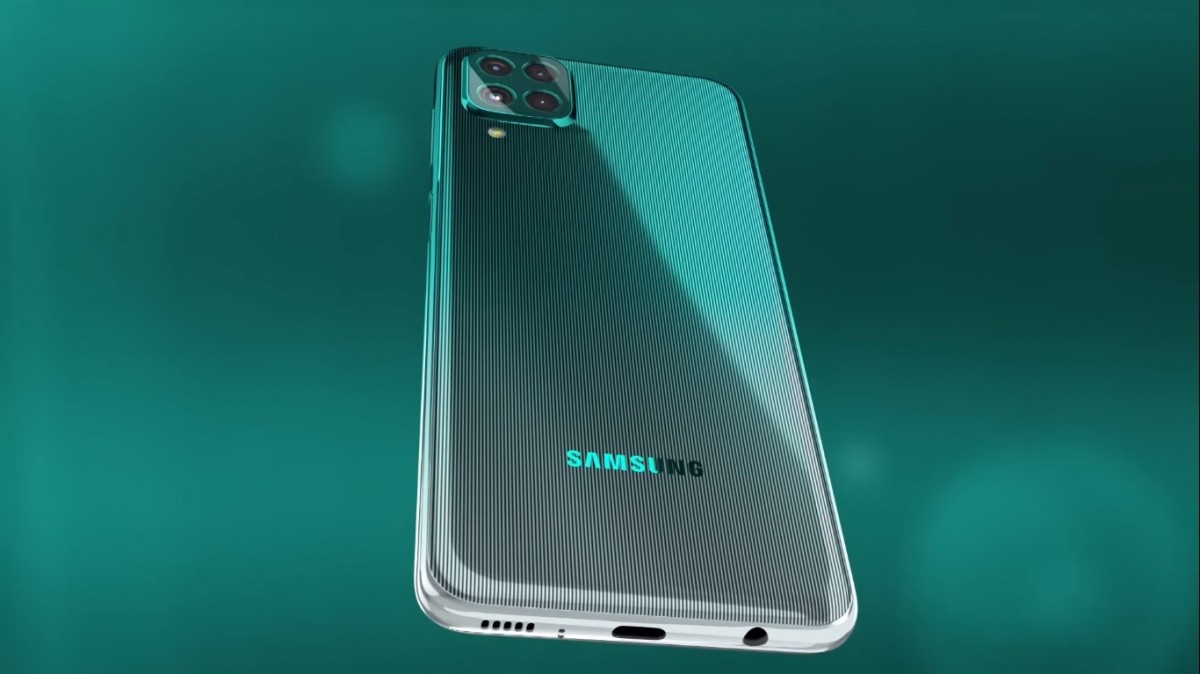 With the official announcement just two days away, we don’t have to wait much to know all about the Galaxy F62’s specs, pricing, and availability.