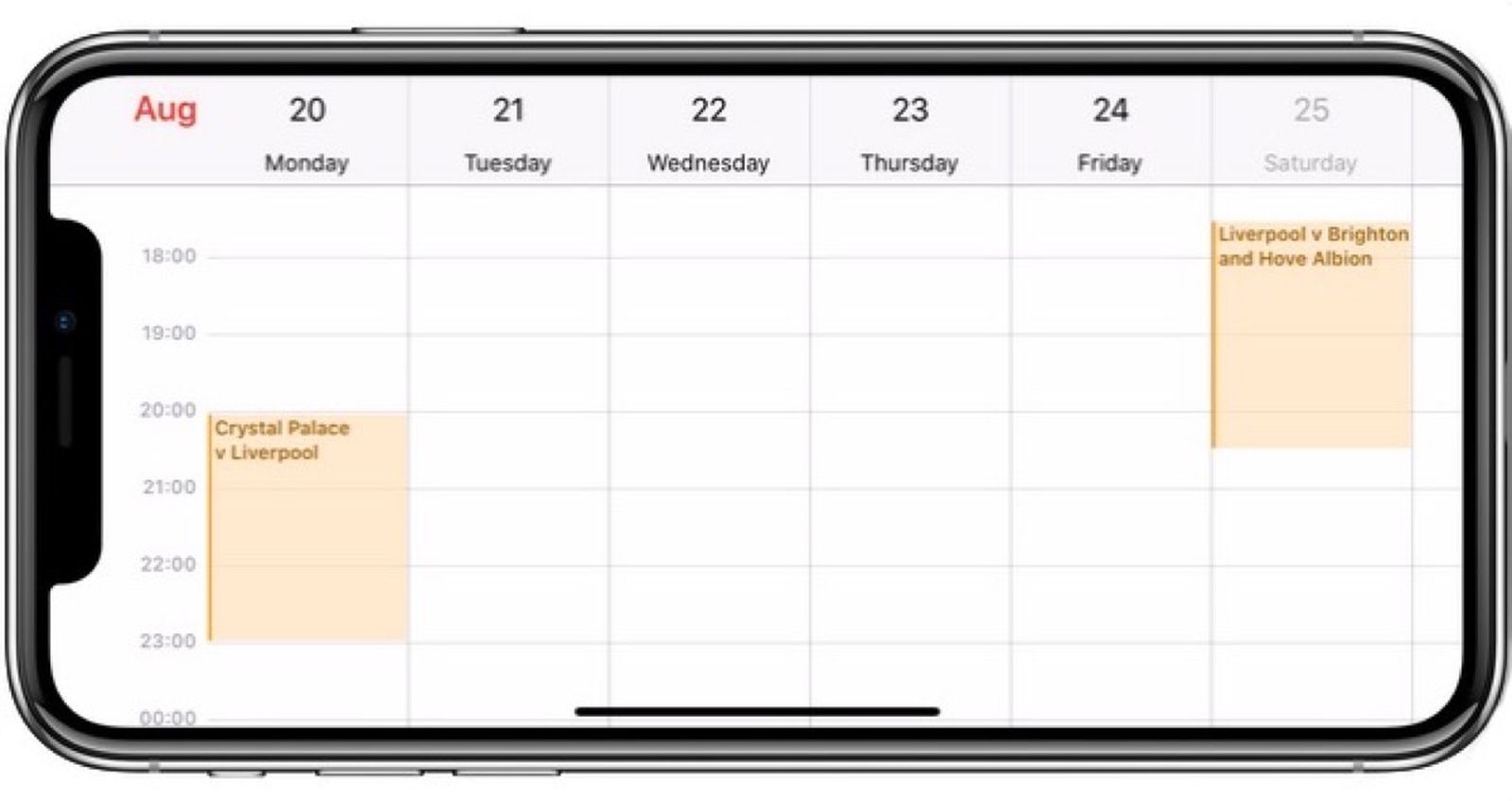 Apple’s 5-nanometer-based A14X processor, which is destined for the first Apple Silicon Mac and the next-generation iPad Pro, will enter mass production in the fourth quarter of this year, reports DigiTimes. Apple will kick off its 5nm wafer starts at TSMC for its new Apple Silicon processors starting the fourth quarter of 2020, with monthly output estimated at 5,000-6,000 wafers, according to …