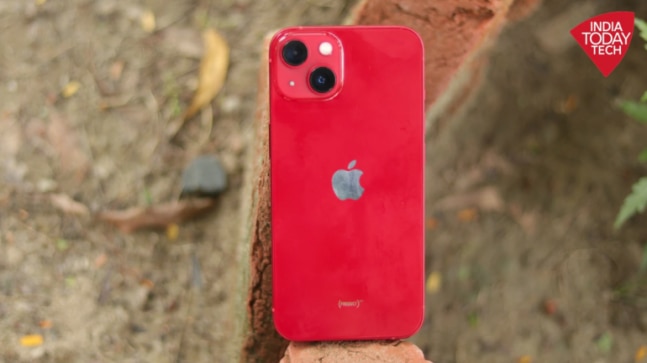 The ongoing shortage of components has reportedly halted the production lines for Apple iPhones and iPads, during a period which was historically the busiest one for Apple’s suppliers. The company stands to lose out on billions of dollars in revenue due to this.

Supply chain constraints have been a global issue for over a year now but technology major Apple had managed to secure its own production lines from any impact. Not anymore though, as a new report suggests that the shortage of components has finally hit Apple, halting the production of iPhone for the first time in over a decade.

The news follows the company’s own projections of iPhone 13 series production which was made public back in October. While Apple had earlier expected to produce 90 million new iPhone units in the last three months of the year, the projection cut this number down by as many as 10 million units.

The projection was on point, it seems, as the company is now said to have halted the production of both iPhone and iPad. A report by Nikkei Asia mentions that the assembly lines for both the Apple products was halted “for several days” due to the shortage of components used in their manufacturing. The ongoing restrictions on the use of power in China was another reason for the stoppage of production lines.

This is the first time since the start of the pandemic that Apple has actually had a direct impact of the supply chain constraint on the production of its devices. That is because Apple was able to secure supplies for its units well in advance. Though as the disruption lingers, a constant supply of components can no longer be maintained.

The report highlights that this period is usually very productive for Apple in terms of manufacturing. The Golden Week holidays in the first week of October usually sees Apple’s suppliers like Foxconn and Pegatron ramp up production to 24 hours a day. This year, the scenario seems to be the complete opposite of that.

Instead of giving overtime to workers, the suppliers of Apple gave them time off during the said period. A supply chain manager told the publication that the companies opted against conducting overtime operations as there were only limited components and chips to work with. As per the source, this has never happened before.

The shortage has and will continue to impact Apple’s revenue expectations in the coming year, with the extent of the dip expected to be in billions of dollars. Much of this will be accredited to the measly sales during the ongoing festive period. As people often buy Apple products as a Christmas present for themselves and their loved ones, it seems to be already too late for many who have not been able to get their hands on a unit till now.