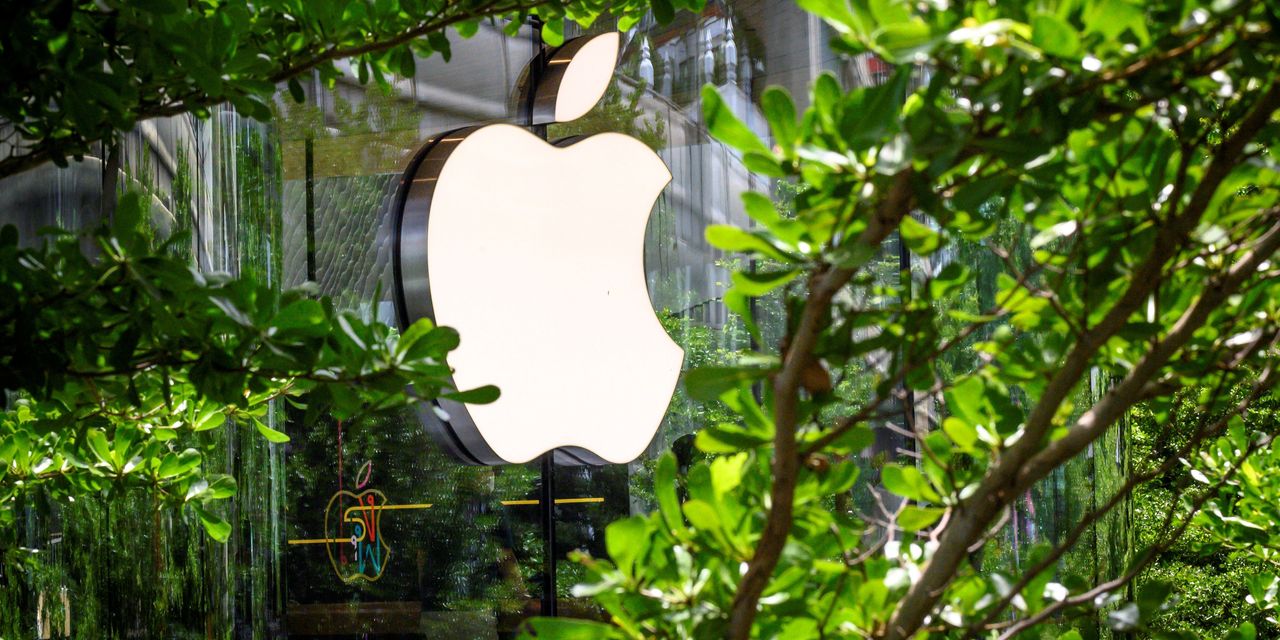 Labor Day weekend is behind us, which means it’s almost time for Apple’s annual iPhone reveal. The company said its annual event is set for Sept. 15 at 10 a.m.

This year’s event is expected to usher in Apple’s first iPhones with 5G capabilities. Last year’s event was a largely lackluster affair. Though it had some highlights, including the announcement of Apple TV, investors were already looking ahead to 2020.

That is because some bullish analysts think Apple’s 5G iPhone could be a boon for sales. Though 5G phones may not be life-changing for consumers out of the gate, it could spur upgrades for those holding out until the next big thing. The launch of 4G iPhones had such an effect on sales.

Wedbush analyst Dan Ives wrote in a note on Monday that he expects four new iPhone models from Apple some time in mid-October. Though the iPhone 11 came out in September last year, Apple’s Chief Financial Officer Luca Maestri said in July that new iPhones would be a few weeks later than in 2019.

Ives, citing supply chain checks in the past few weeks, wrote that his team has observed an uptick around production and pent-up demand for the slate of iPhone 12 models.

“In particular we are seeing Apple and its Asian suppliers anticipate stepped-up demand for the larger 6.7-inch model which is raising the overall iPhone 12 expectations heading into this ‘once in a decade’ potential launch,” he added.

Apple stock was down 3.9% to $116.29 Tuesday afternoon, while the S&P 500 index was down 1.9%. Ives has a $150 price target on Apple stock, and points to its massive services business, and his expectation the 5G launch will be a “supercycle” that can drive growth for the iPhone category.

He does note that the stock could be volatile over the coming weeks. After all, Apple stock has already soared 115% from its March lows. Even considering that and broader fears about a potential tech bubble, he has high conviction in his Outperform rating on the stock.

“In a nutshell, we believe the iPhone 12 cycle and Rock of Gibraltar services segment will be a paradigm changer for Cupertino,” he wrote.

Write to Connor Smith at connor.smith@barrons.com